6 Reasons Why Your Shower Runs Slow On Water

The Dos & Don’ts On Plumbing Installation

How Does Home Plumbing System Work? 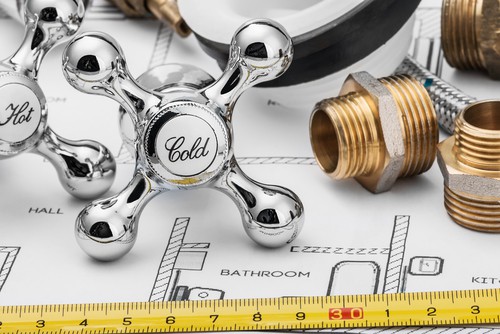 Most people don’t give much thought to the plumbing in their home until there’s a problem. Unfortunately, when there’s a problem such as when a pipe breaks or a pipe clogs, it’s a crisis. The truth is, plumbing is one of the most important systems in a home or any other structure. As a result, it’s critical that a plumbing system, wherever it is, be a utility that functions correctly. Without it, the situation in a home or other structure can not only be unhealthy, but it can be dangerous as well.

Whether you plan to work on the plumbing in your home yourself or have a professional plumber do the work for you, it’s usually a good idea to have at least a basic working knowledge of how plumbing works and what the system consists of. This way you will be able to tackle the job yourself or, at least ask more intelligent questions of your plumber when the need arises.

In its most basic form, plumbing works on two principles, pressure and gravity. Pressure is the force that brings water into your home, and after the water is used gravity carries the wastewater back out of your home. With is a basic understanding of how a plumbing system works, next you should know the parts that control those actions: the water supply, fixtures, and drainage.

Water Supply. Most homes receive their water from a public water system. It passes from the public water supply to the main shut-off valve and a meter located at the user’s home, then into your home where it is used.

It is a good idea to know where the main shut-off valve to your home is located in the event of an emergency. If the water valve at your home requires that you use a special key or wrench, it’s a good idea to keep such a tool close by the valve so you can find it when you need it.

If you have some sort of water filtration system, your water supply splits into two lines, one for the outside and one for the inside after it passes through the meter. If this is not the case with your plumbing system, it simply splits between cold water and hot water, which goes to the water heater.

Plumbing Fixtures
The fixtures of your plumbing system are the sinks, toilets, bathtubs, showers, and other outlets through which you receive your water, and then dispose of the leftover wastewater. Some plumbing fixtures have their own shut-off valve which functions separately from the main water shut-off valve. These independent shut-off valves are most commonly used when there is some emergency where the water must be turned off quickly. This ability allows a person at one fixture to turn off the water for a repair while another person can use a different fixture.

Drainage
Although drainage is part of the overall plumbing system, it functions as a separate part. These parts are bridged at each fixture. For example, you can turn on your bathroom sink to use the water, but right below it is the drain, which is separate from the faucet. The drainage of this part of the plumbing system is provided by the drain beneath the faucet. A drain begins with a trap, which is the “S” shaped pipe underneath the sink. This sink trap allows the drainage of the water that is used, but also causes a small amount of water to remain in the pipe. This remaining water seals the void created when the water if shut off. This water prevents gasses that might circulate inside the system from escaping.

From the sink trap, the pipe goes to a “T” pipe, which is split into two paths, one up to a roof vent that releases trapped gasses, and the other carries wastewater out of the house via gravity.

Another common feature of a home’s plumbing system are cap-covered cleanouts that are placed at strategic points to allow access to clogged pipes without having to dig up pipes to fix a problem.


Buried Marvels
It’s an unfortunate fact of life that much of the genius of a plumbing system, wherever it is, is out of sight. It is either behind walls, buried in cabinetry, or buried deep underground.

It used to be that plumbing systems were made primarily of cast iron or brass, but today’s plumbing is constructed of a variety of modern materials, including PVC plastics, flexible cross-linked polyethylene (also known as PEX) and copper. Regardless of what materials are used, most systems utilize a combination of plastics and metals.

The Art of Plumbing
Regardless of the materials used in a home’s plumbing system, it’s important to understand that plumbing is much more than materials and following codes and rules. Plumbing and how well it performs its purpose is largely dependent on the plumber’s skill. Plumbing is, to a great extent, an art. After all, you can use all of the right materials, and constructed according to accepted principles, but one pipe that is improperly sized joined incorrectly, sloped improperly, or any of many issues, can cause thousands of dollars in damage.

All of these factors and many more are the reasons plumbers undergo such extensive training and educational programs. Further, plumbers plan carefully before doing a job so that not only are pipes, valves and other elements of a project assembled correctly to avoid wasting money or weakening other structures, but they also understand that at any moment they can encounter a situation that was totally unexpected and must deal with it with the entire system in mind.

As one plumber described his work so succinctly, “It’s too bad that so much of our most creative work will never be seen. It’s either behind a wall, buried deep underground or otherwise hidden so that it won’t be seen by anyone unless something goes wrong. The good news is that with all of the modern technology that is available in the business today, the chances of that happening are very small.” 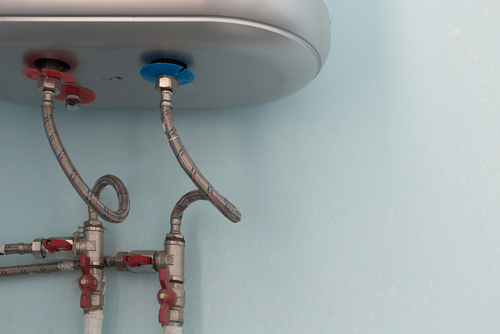 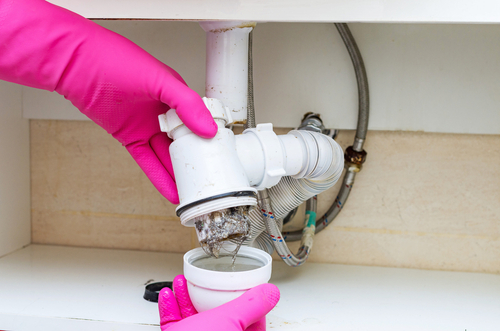 How to Get Rid of Black Gunk in Sink Drain? 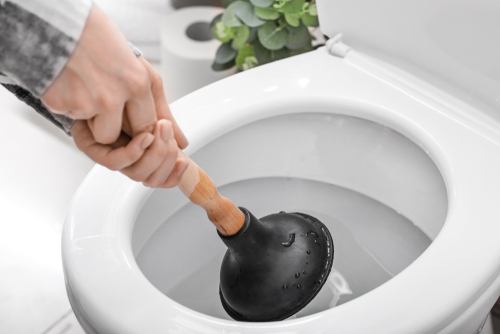 How To Clean Toilet Bowl Choke?