7 Mistakes To Avoid On Commercial Plumber

How To Carry Out Plumbing Inspection For HDB? 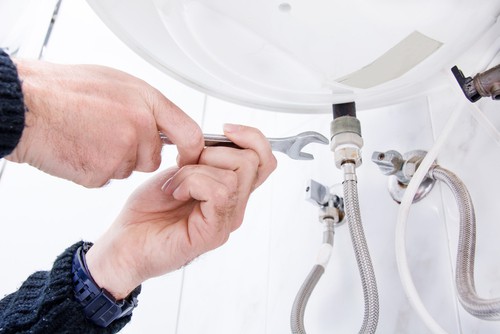 The state of the plumbing system in your house has the potential of affecting not only the value of your home but also your health and comfort as well. This is why among other things, you need to conduct a plumbing inspection before you buy or move into that HDB apartment that seems to impress you. Just as you have set standards with respect to how many rooms you want, how large the living area has to be and in which particular town or neighbourhood you want to live, you must have standards pertaining to the kind of plumbing system your apartment needs to have. With that in mind, you are likely to take things at their face value if you do not know what to look for in a plumbing inspection. The following are some of the things that you must check for if you need to be sure that your apartment is worthy of a home for you and your loved ones.

Old, broken and leaking pipes and faucets
These are the leading causes of most, if not all plumbing problems within the HDB apartment. A broken pipe will cause you so many problems including rotting away your walls and floors if not taken care of promptly. It will also hike your water bills given the large amounts of water that go to waste all the time. Leaking pipes also are very problematic as they also cause wastage of water, stains and warping on the floor. You can check for broken pipes and leakages in a number of ways including:

-Corrosion and stains on faucets and pipe joints under the sinks. This would indicate that water has been seeping through inappropriately thus showing that there is a problem with the pipes.
-Supply line valves that are leaking, which also imply a problem with the apartment’s pipe system. A good plumbing system will not have leaking valves and if the valves in your HDB have a sign of corrosion or discoloration then the pipes are probably leaking.
-Cracked or warping floors, which are indicative of leakages or broken pipes within the apartment. This is especially true in the bathroom where if the flooring around your toilet or bathtub has discoloration, looks warped or is not firm like the rest of the flooring then there is a likely leakage.
-Listen for dripping or running sounds in the apartment that could indicate problems with the faucets and the toilet. The water sounds imply that some of the plumbing needs replacement or simple repair depending on where the sound is coming from.
-Check for rust in the water, and if you can smell it or see it then your pipes need replacing. This is because most of the old plumbing systems had pipes that could rust easily and if your apartment has the rusting pipes then the plumbing system is probably too old. The rust is also not good for your health.

Check your water bills against your average water usage
Another way of checking out your HDB apartment is to consider your water usage and compare it with your water bills. The disparity should be negligible if the plumbing is in good condition but if the bills are much higher than what you believe you are using then there must be some wastage going on in some part of the plumbing. This could be the toilet, the faucets or the pipes within the house and you will have to find the problem and sort it out if you intend to keep the apartment habitable.

Septic system
The septic system is yet another critical aspect of your HDB apartments’ plumbing system especially considering that in the HDB apartments the septic system goes to the main sewer system. Thus if there is a problem with the layout and functionality of the pipes there could be some interference in clean water and the septic system. If the water is coming in with a foul smell there may be some leakages that allow for interaction between the two lines thus endangering your health if you use the dirty water.

Sewer system
Most HDB apartments are rather new or recently upgraded and may thus not really have a problem with the sewer system. This is because the responsible authorities ensure that the sewer systems are credible enough to sustain the current and growing populations of the neighbourhoods that they serve. However, just to be sure that your connection to the sewer system is credible, you will have to check the toilet for any persistent odors that refuse to go away even after a thorough cleaning with the appropriate equipment and deodorizers. This is indicative of a bad P trap that could be either broken or simply leaking. A clogged system is also a possible explanation to this odor although there are a number of other more severe explanations like a bad installation of the vent pipe, a broken seal or a crack in the vent pipe.

Regardless of whether the HDB apartment is new or not, a plumbing inspection will help you to determine if you need to fix anything or simply to move to a new house. Sometimes the pluming problem could be hazardous to your health and if you do not conduct a thorough plumbing inspection, your apartment could end up as a death trap for you and your family. The key is in knowing what to look out for. 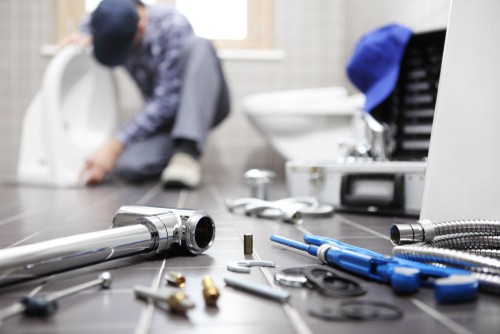 How Long Does It Take For Plumber To Install Toilet? 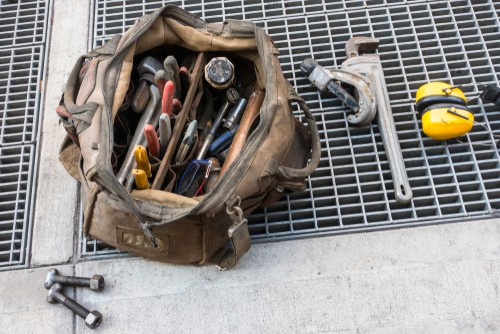 What Do Plumbers Use To Unclog Drains? 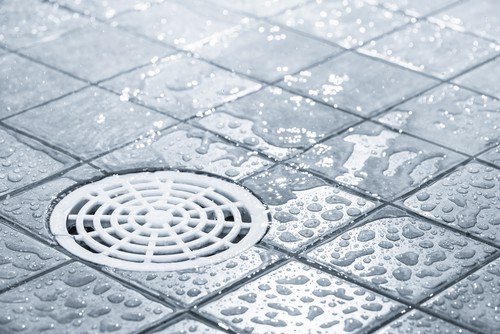 Why Choose us as Your Drain Cleaning Company?