How To Choose The Right Bathtub For My Home?

How To Unblock Toilet Without A Plunger?

How to Know if I Need Plumbing Services? 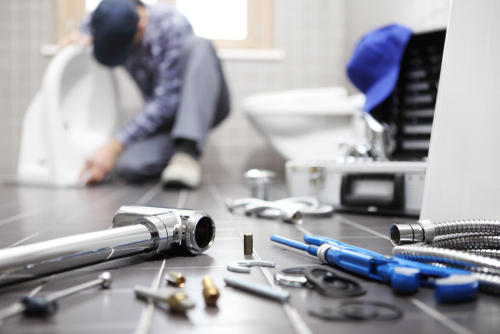 How to Know if I Need Plumbing Services? When most people notice plumbing-related issues the first thought they have in mind is whether they require plumbing services or not?

Thankfully, not a lot of issues are quite dramatic like burst pipes spraying water all over the house. However, even simple-sounding issues like frozen pipes can cause skyrocketing bills for repair when they don’t get sorted out quickly.

While this would seem like a simple fix, it can also mean that various other issues are lurking in the background. Such problems can worsen over time. Read on – How to Know if I Need Plumbing Services?

When your toilet or washing machine makes weird gurgling noises, it can be from minor house causes. Or else, this might also be a blockage sign. This is most likely a pipe blockage, especially when pipes are making such gurgling sounds for the first time.

You would require a plumber for checking out the pipes, mainly when the noises get louder with time. Blocked pipes also result in leakage. It happens when the blockage stops water flow, and pressure is built up till the point it pushes out against the pipes.

In rare circumstances, the gurgling sound issue can also happen because of collapsed pipes. Thus, it would be good to consult a plumber to know what’s happening with the drains.

2. The Plunger Doesn’t Do Anything

The toilet completely gets and the plunger doesn’t have any effect whatsoever. This happens as the plungers are not infallible, but also it isn’t nice. Probably a blockage is present further down the pipe the plunger isn’t able to shift.

You would require professional plumbing services for using toilet snake or other equipment for shifting the blockage, and fixing the toilet again.

3. Foul and odd smells from Sewage

If you’ve smelled raw sewage, it can happen due to a cracked sewage pipe on street under the house. Sewage repair isn’t a simple job and is quite gross to do by self, so most probably you’ll avoid it.

Sewage pipes have repulsive and sulfurous small. Sometimes it can get confused with gas smells. However, if you’ve suspected the smell to be of gas, you’ll have to dial the emergency response unit 911.

You can also call the local utility company’s emergency number if available. It is a lot more dangerous compared to sewage leaks!

You might think of OTC remedy when your bathtubs and sinks aren’t getting quick drainage and you’re investing a lot of time and effort. However, when things aren’t working out even with such applied solutions, you’ll have to get the house plumbing checked.

Plumbers specialize in eliminating blockage issues from the root. While blockage removers might seem like good options for removing small human hair and dust buildups, they don’t remove solid objects.

For many people, such an issue might not seem a cause of concern, but resting water can be contaminated by mosquitoes and bacteria. People in hotter states can get seriously ill from such issues.

If you’re spending lots of time for washing hands, utensils, hair or bathing, poor water pressure can be the cause. Less water flow along with less pressure is quite frustrating and consumes a lot of time. Also rise in water bill can result due to such issues.

For this case, the cause can be a little clog in the aerator of the faucet. This prevents water from flowing fully, even when turning the handle to high capacity. Sounds simple enough? You just have to use anything sharp and small for poking through aerator’s tiny holes.

However, it’s not recommended to try this process by yourself as you can cause more damage to the faucet inside. Rather it would be advisable to get in touch with a plumber for fixing the issue carefully.

6. The Drainage is Quite Slow

When the bath is draining but it is interminably slow, it’s time to get it checked out. By now, you might think about getting any chemical solution available over-the-counter. However, when it doesn’t work, you’ll require a plumber for finding the root cause of the issue and a permanent fix.

If your basement is damp, you can easily put the weather to blame. However, the issue can also occur due to faulty weatherproofing, insulation, and leaking pipes. The plumber can easily find out the source of leaks and this helps in eliminating rainwater and other concerns.

How to Know if I Need Plumbing Services? – Conclusion

Ensure that you address such issues as soon as possible as bacteria thrive in moist environments. Only water at the feet shouldn’t be a cause of worry as mold can also cause respiratory issues.

There are many things you might be thinking of when you’re in need of a plumbing emergency. You can reach out to professional plumbing services for eliminating many such issues and ensure they don’t occur in the future. 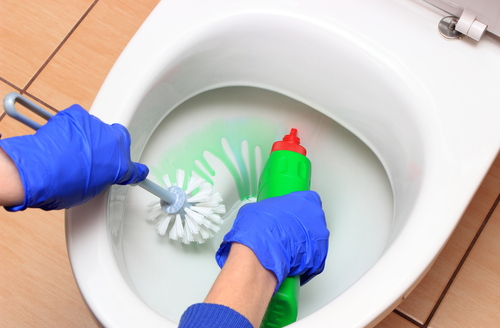 Why Does Toilet Smell Bad Even After Cleaning It? 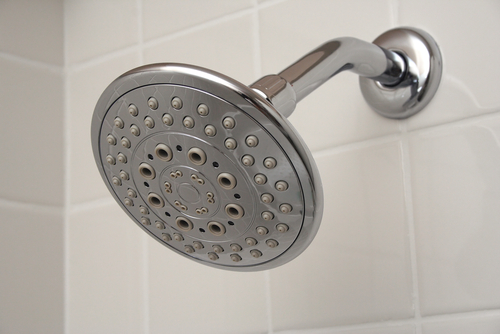 How To Fix A Leaking Shower Head? 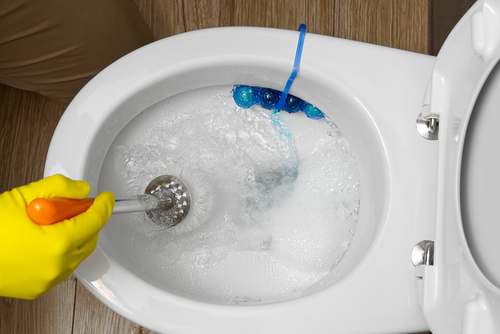 How To Unblock Toilet Without A Plunger?

CONTACT US
Open chat
Powered by
Looking for a professional and reliable one stop plumbing services in Singapore? Chat with us today!